Welcome! We invite you to take a journey to the past at “The Ranch of the Swallows.” This historic ranch, now a living history museum, dates from the early 1700s and was an important paraje or stopping place along the famous Camino Real, the Royal Road from Mexico City to Santa Fe. Experience the life of another time in a location unlike any other in America. The Civil War and More El Rancho de las Golondrinas, a historic rancho and now a living history museum, was strategically located on the Camino Real, the Royal Road that extended from Mexico City to Santa Fe. The museum opened in 1972 and is dedicated to the history, heritage and culture of 18th and 19th century New Mexico.

El Rancho de las Golondrinas grew out of the vision of the Curtin-Paloheimo family. In 1932, Leonora Curtin and her mother purchased the ranch property. Leonora is known for the founding of Santa Fe’s Native Market in an effort to save and reestablish traditional craft forms and techniques, and to provide local artisans with a source of income during the Great Depression. After their marriage in 1946, Leonora and her Finnish husband, Yrjö Alfred (Y.A.) Paloheimo, saw the potential in the old ranch as a site for an outdoor living history museum.

Both Leonora and Y.A. devoted themselves to transforming the property into a place where visitors could physically engage with the rich culture of the region and become immersed in the history of New Mexico. Existing historic buildings were restored, period structures were erected and historic buildings were brought in from other sites around New Mexico. The museum officially opened its doors in the spring of 1972 and over time has grown into New Mexico’s premier living history museum. Today the museum promotes and preserves the Hispano heritage of Northern New Mexico, while at the same time building a better understanding of the lasting influence of Hispanos in the Southwest and the rest of the country. 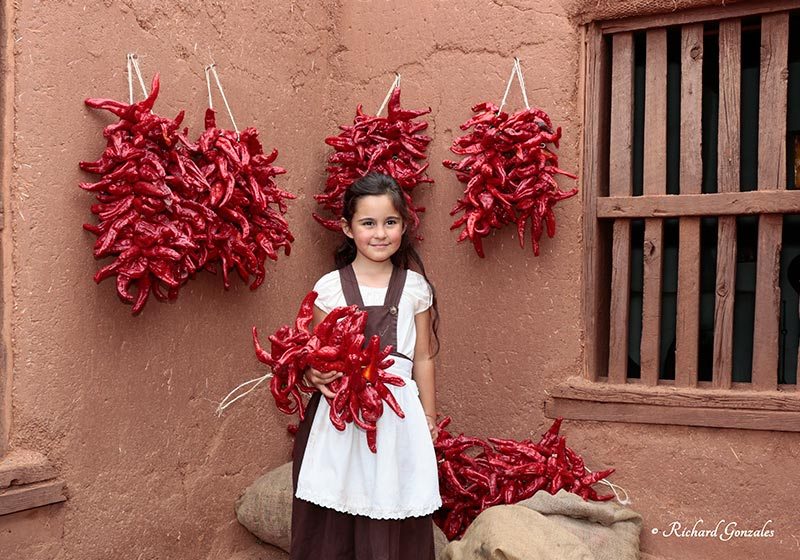 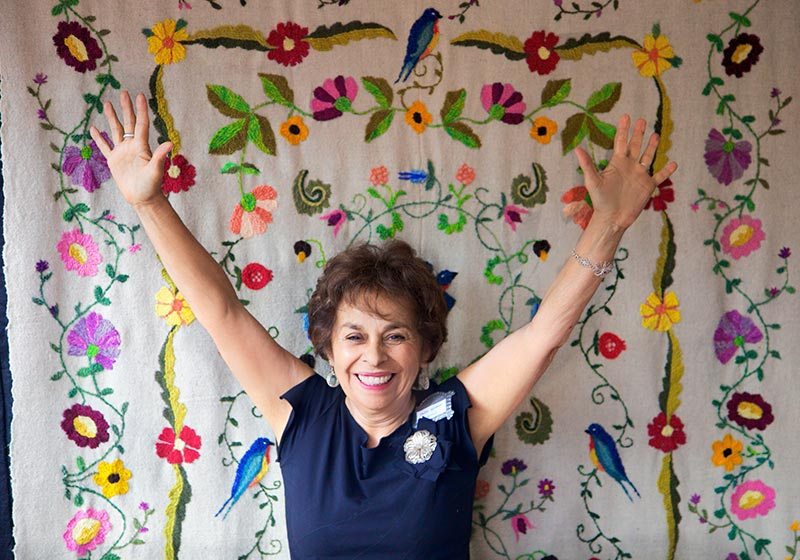 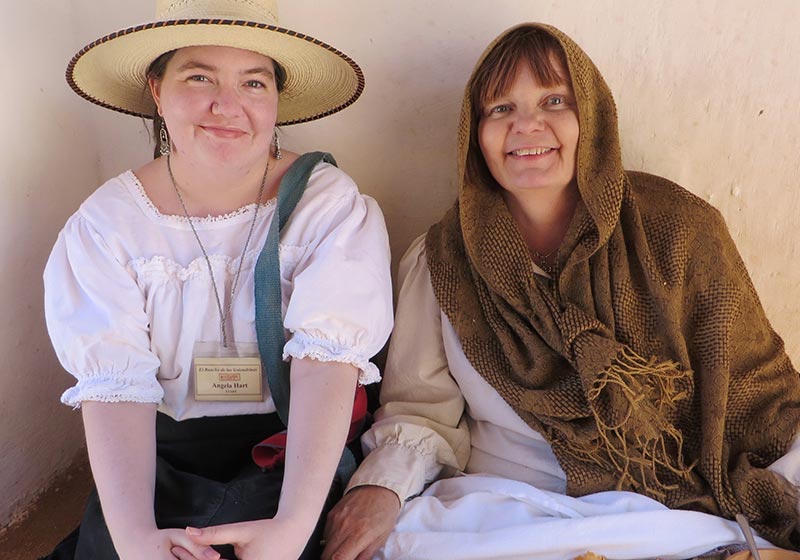 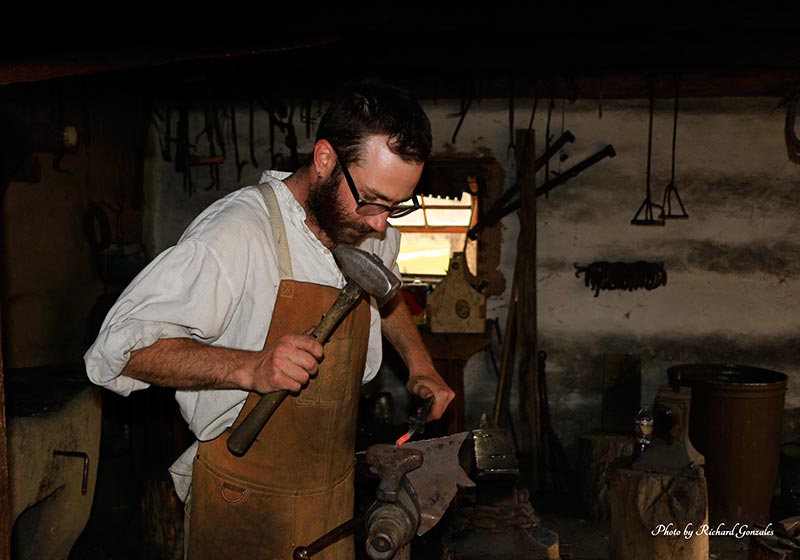 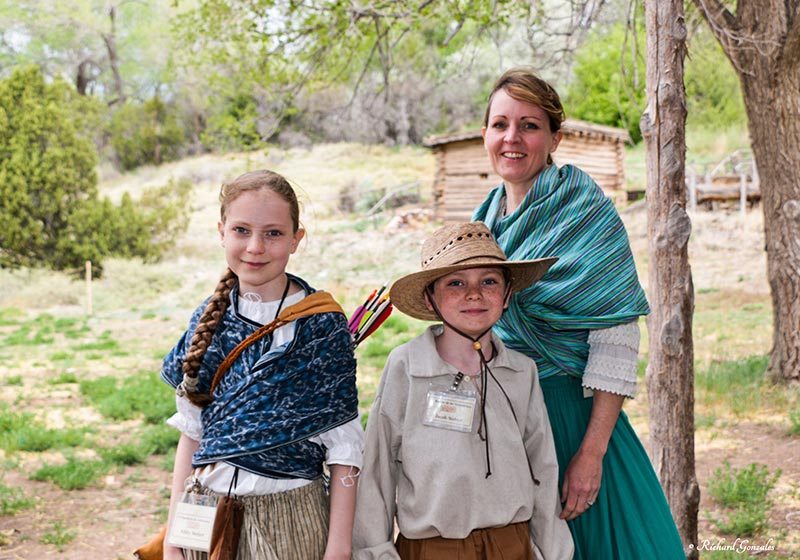 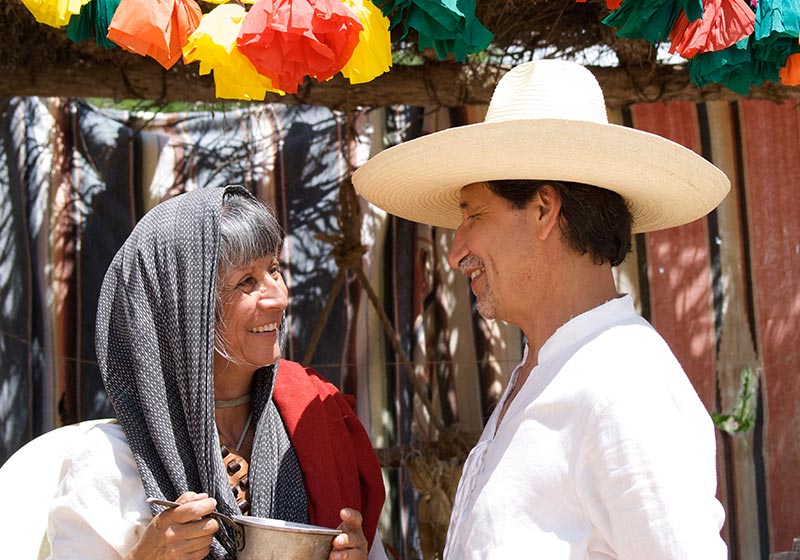 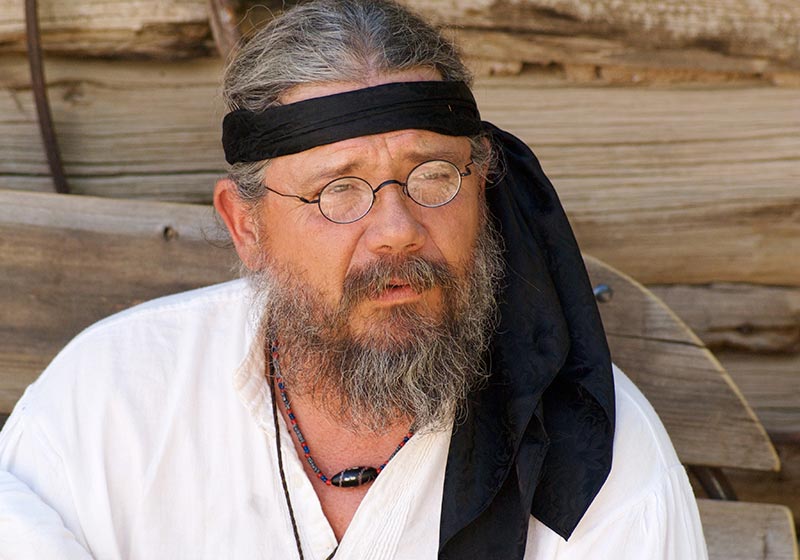 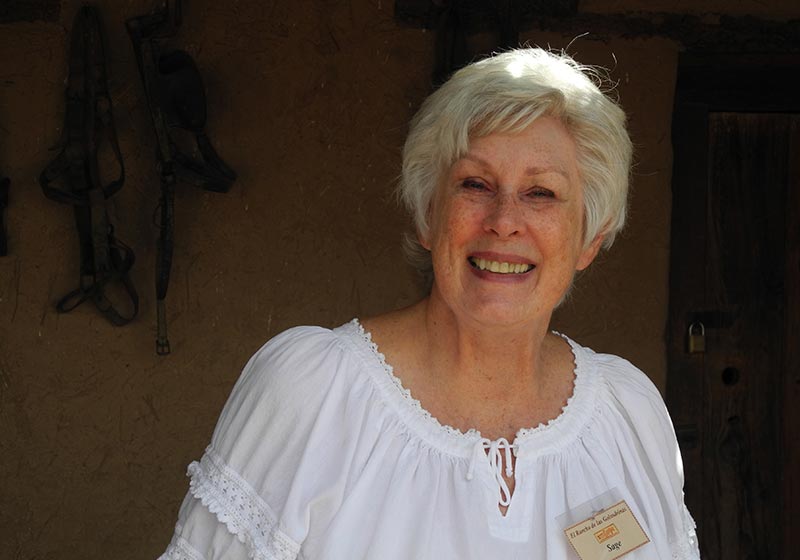 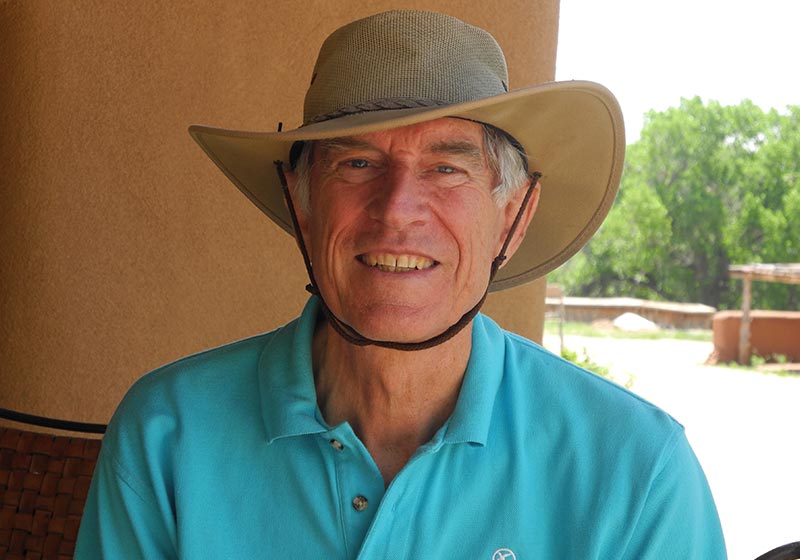 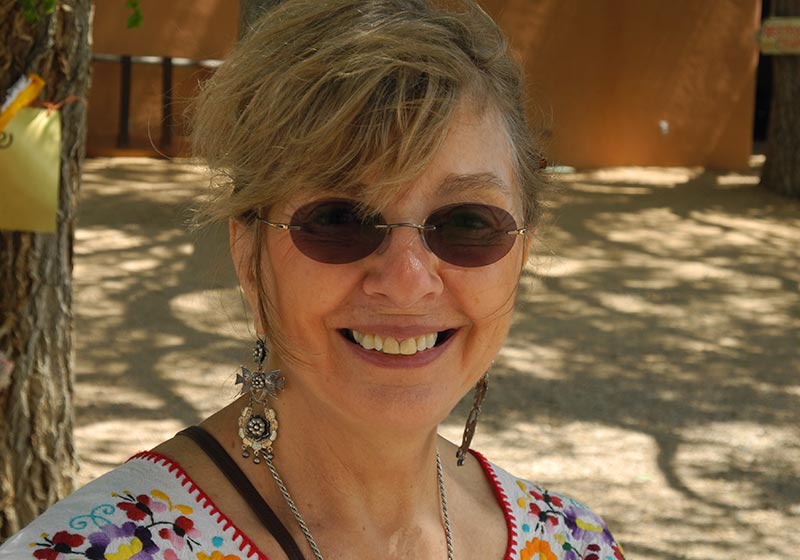 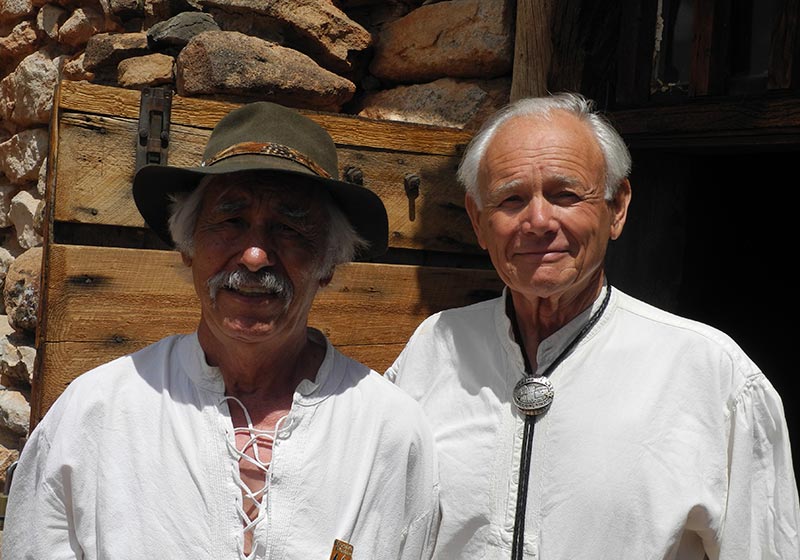 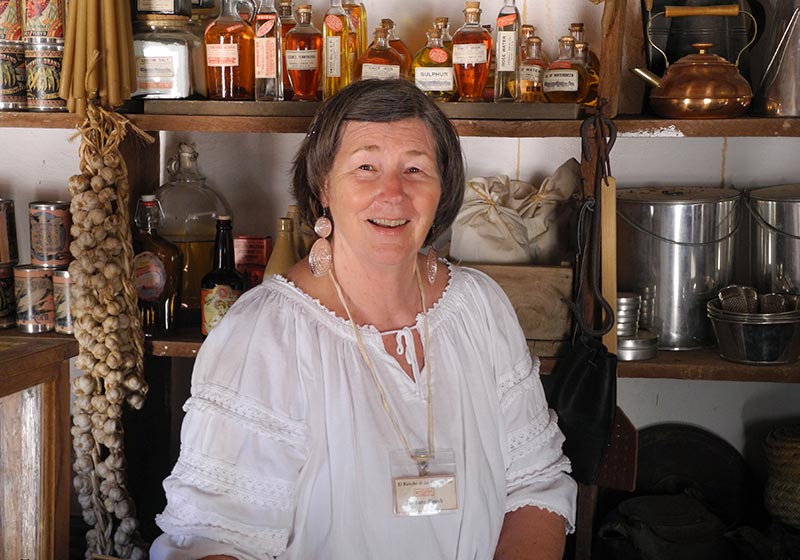 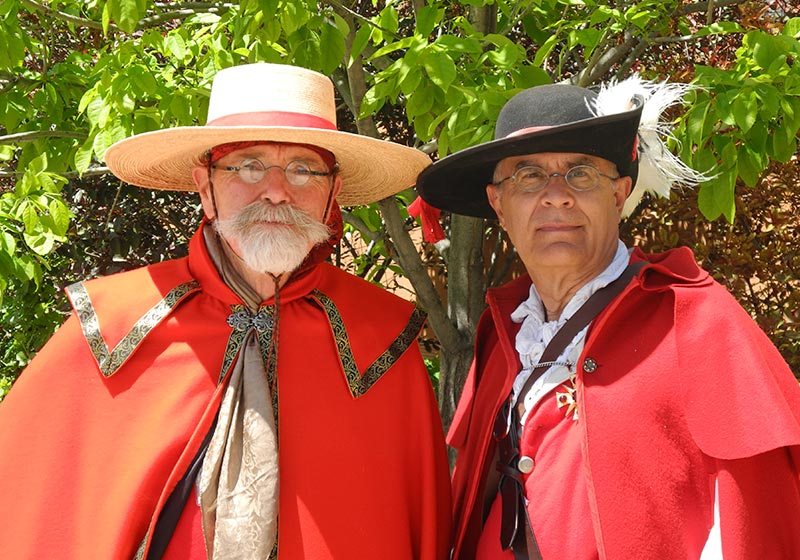 El Rancho de las Golondrinas is grateful to have over 300 Volunteers which help make the Museum come alive. If you are interested in joining us, visit the Volunteer page.